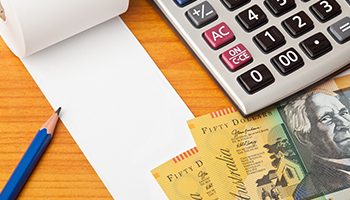 “The announcement from the government in relation to capital works funding is obviously welcome,” she said.

“For many years the backlog of school maintenance has accrued to the point where we have seen mould infestations and ceiling collapses among other things.

“While today’s announcement confirms what has already been announced, the funding will go a long way towards rectifying the backlog.

“We would also like to acknowledge the overall projected increase of 900 FTE positions.

“However, we would like to see more recurrent investment in schools, especially in areas such as reducing violence and improving IT infrastructure.

“We need a serious community discussion about the way government schools are funded.

“The current model means they are actually going backwards in real terms - no matter how often the Treasurer and Minister tell us that they are spending more than ever before.

“COVID recovery needs to be more than new and renovated buildings, no matter how important these are.

“For example, many students will need extra support both in educational and mental health terms. This budget does not provide enough for such programs.

“The focus on TAFE, which is undoing some of the damage done by previous governments, is most welcome.

“We’re pleased to see a 29.7% increase in the total training and workforce development budget, which is an investment in the state’s future workforce.”

The devastating impact of Morrison Government's failure for TAFE