Executive consists of three senior officers and fifteen executive members who, together with the general secretary, are elected every three years. 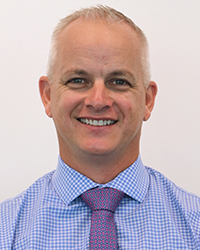 Executive consists of three senior officers and fifteen executive members who, together with the general secretary, are elected every three years. You can find full rules on elections and roles here. 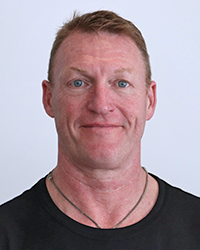 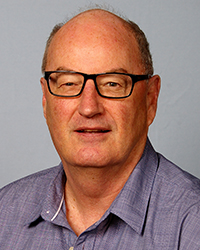 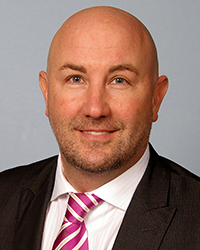 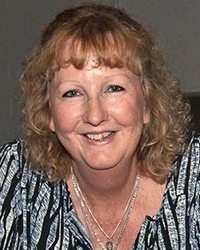 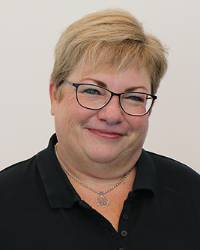 State Council is the governing body of the SSTUWA and its supreme decision-making authority, with policy directives issued by State Council to be adhered to by all members. Meeting twice a year, State Council considers motions put forward by branches and district councils. These decisions guide the policies and processes of the union, giving members a direct say in the union’s direction and governance.

The State is divided into districts, with each district entitled to representation at District Council level. These councils then have a range of powers including formulating a district position on local issues and making recommendations to Executive and State Council about union policy.

The SSTUWA has an active committee system contributing to the governance of the union. These committees are:

The committees generally meet at least once a term. The term of office is 12 months and will end on competition of the following year's committee elections.

The terms of reference of the committees, as endorsed by Executive, are as follows:

For more information on union nominations and elections as they occur throughout the year, visit the SSTUWA governance and AEU WA governance sections.