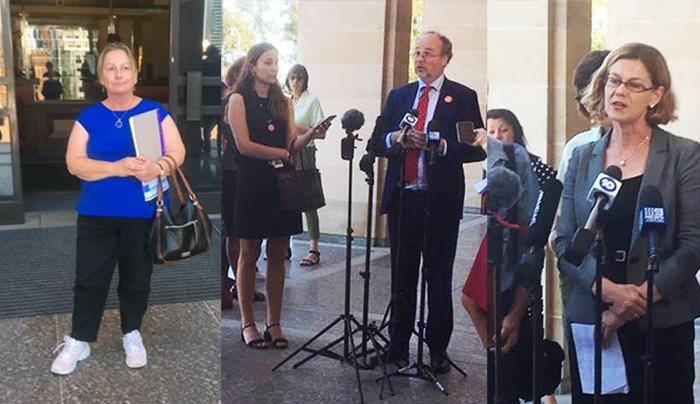 Joy has been working on this for 10 years. It is the third time Joy has been involved in re-writing the old OSH legislation which has only had amendments since 1984.

This time it has actually made it in to Parliament because there is currently a Labor government.

The new legislation includes industrial manslaughter provisions carrying a maximum penalty of 20 years' imprisonment for an individual and a fine of $10 million for a body corporate.

Other features of the new legislation include:

The bill still has to get through Parliament and a package of specific regulations is being finalised.

The whole package when gazetted should give WA the best OSH legislation in Australia.

The cap on teachers' pay simply doesn't add up any more

Why standing up and speaking out matters